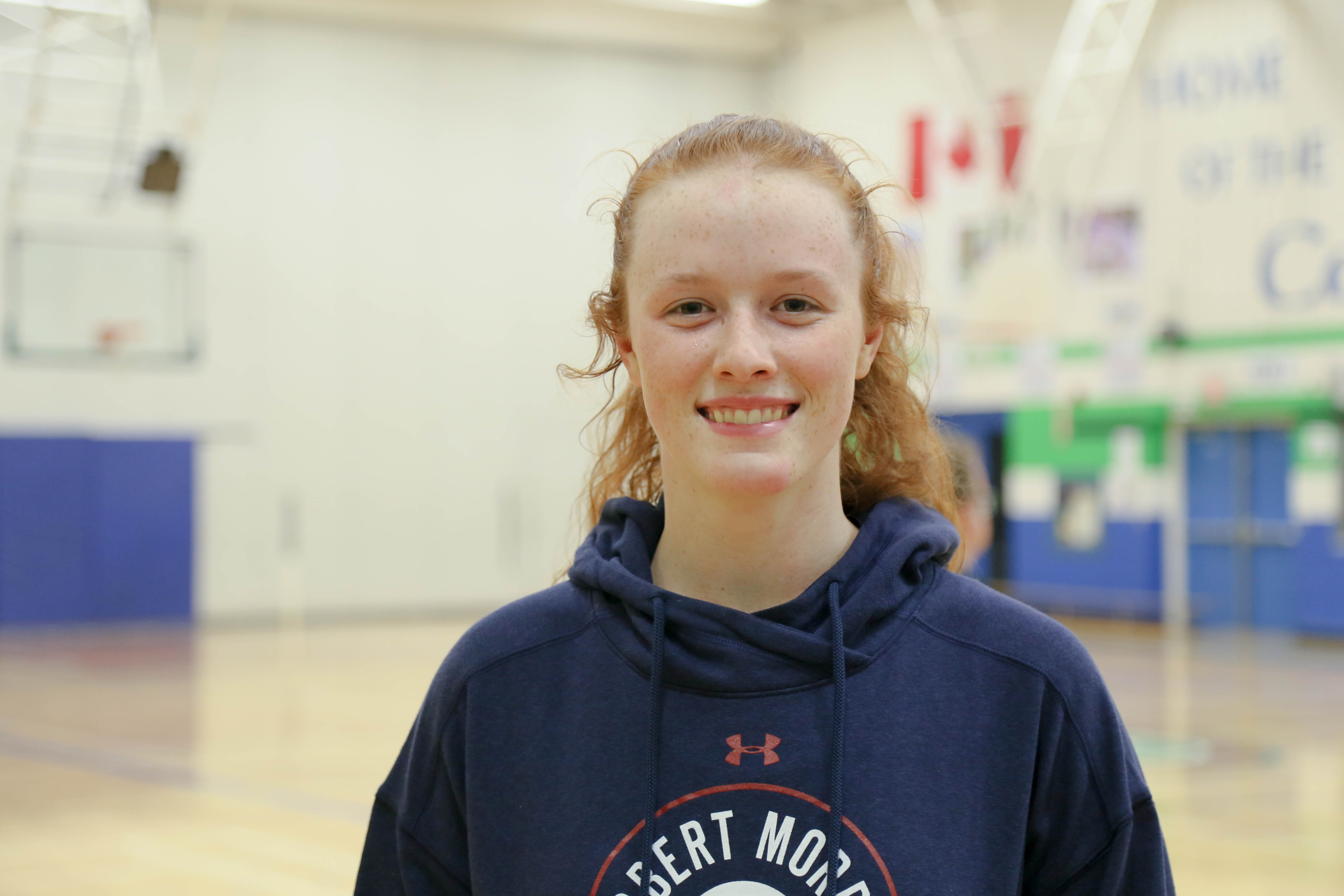 Though her sights are on the final tournament, Papamandjaris is also excited about her future at Robert Morris University in Pittsburgh, Pennsylvania.

It has been a journey to get this far but Papamndjaris is quick to share some things she is thankful for.

This season she found herself learning to be more physical as she grew in confidence. She credits this to the elite coaching direction and constructive feedback. Papamndjaris is also thankful for the geographical “mishmash” of players that made this winning team.

Earlier in the season, the Juel Tri-County Thunder team traveled South to Jersey and Louisville where both tournaments ended with a 3-1 record.

As for relationships and team building, the true highlight was the team’s quick trip to Universal Studios, Volcano Bay water park, and Universal’s Islands of Adventure. 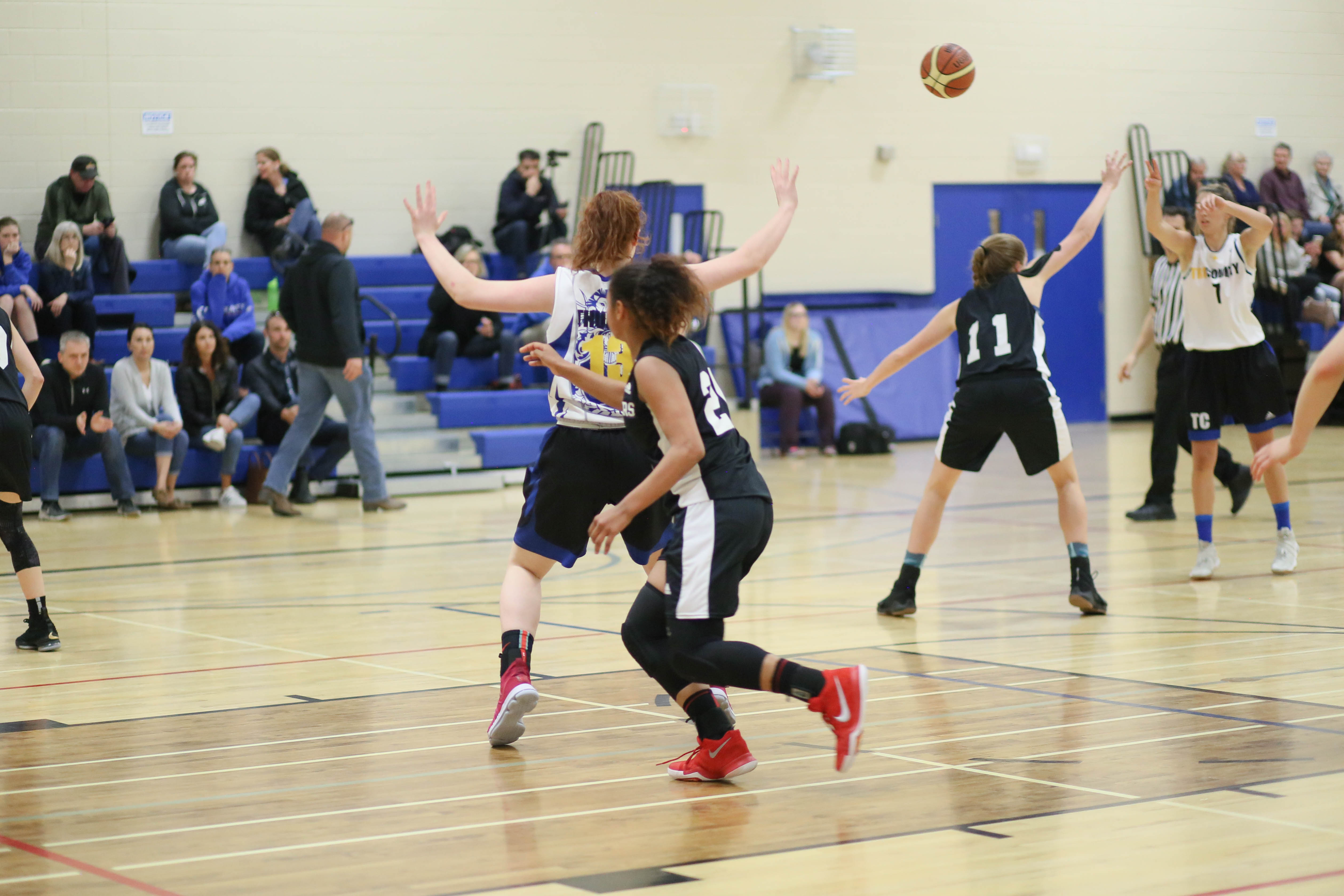 With playoffs around the corner, Papamandjaris is preparing for the Tri-County Thunder to assert themselves well in the early rounds in hopes of redeeming themselves against Scarborough when it matters most. 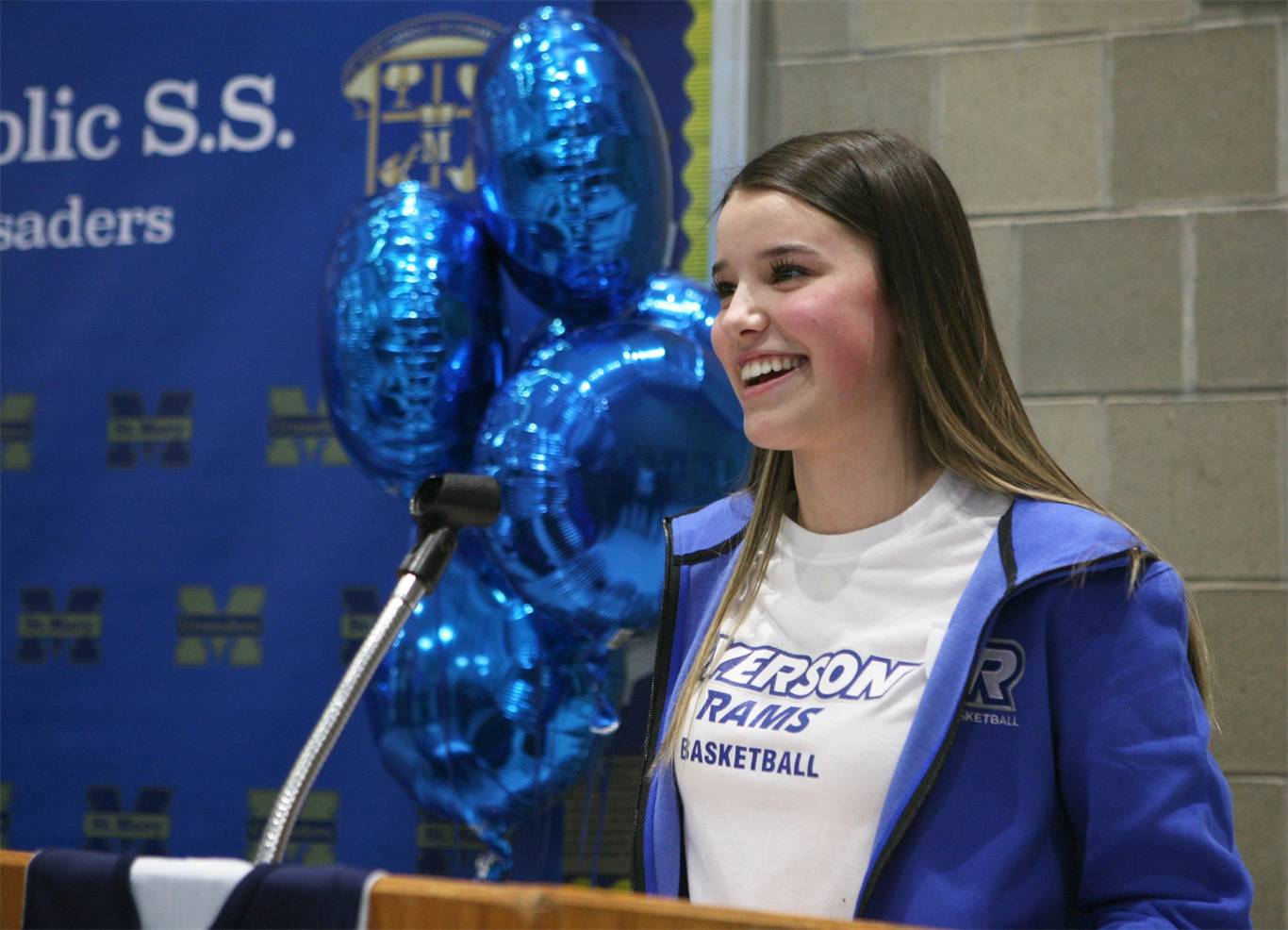 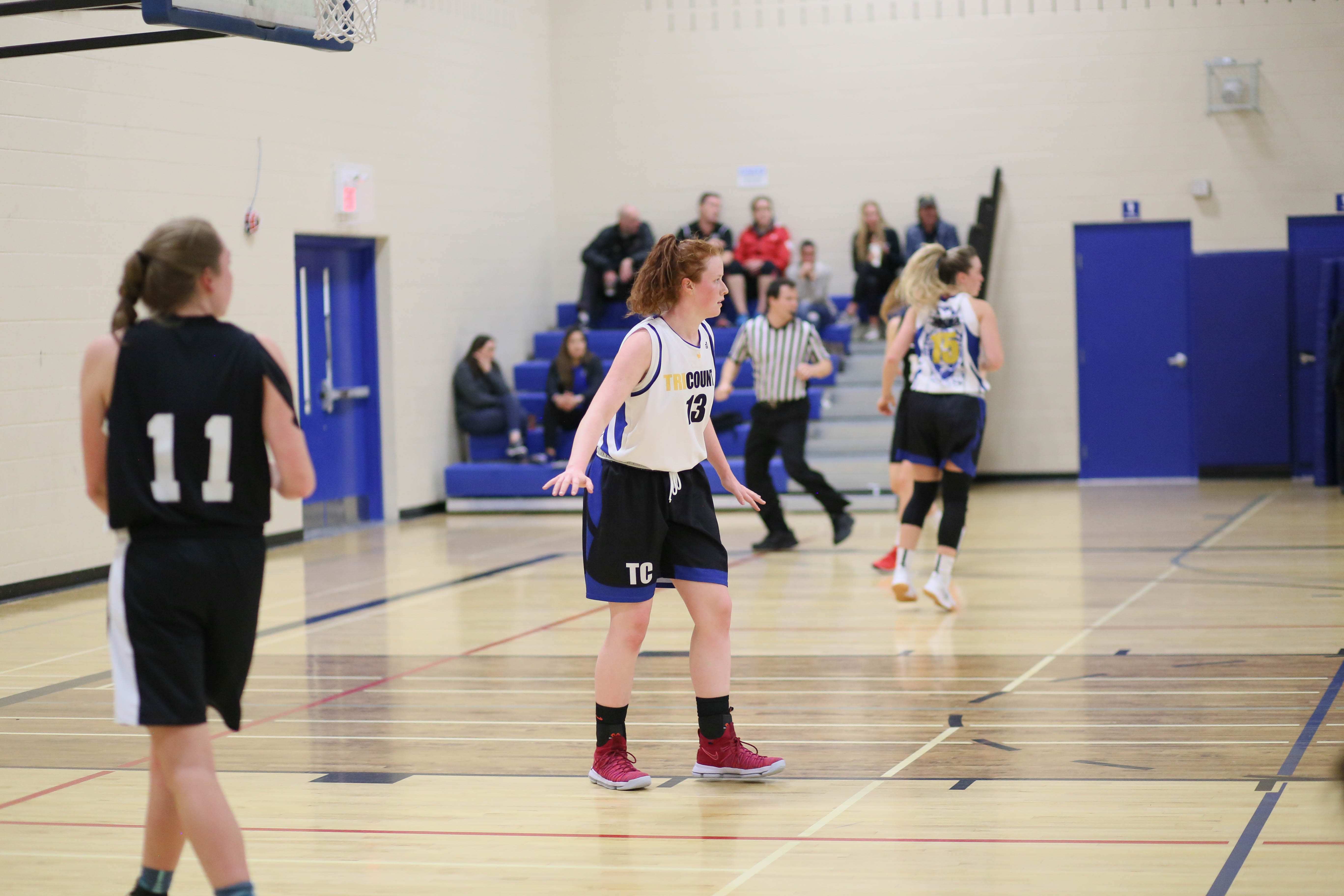 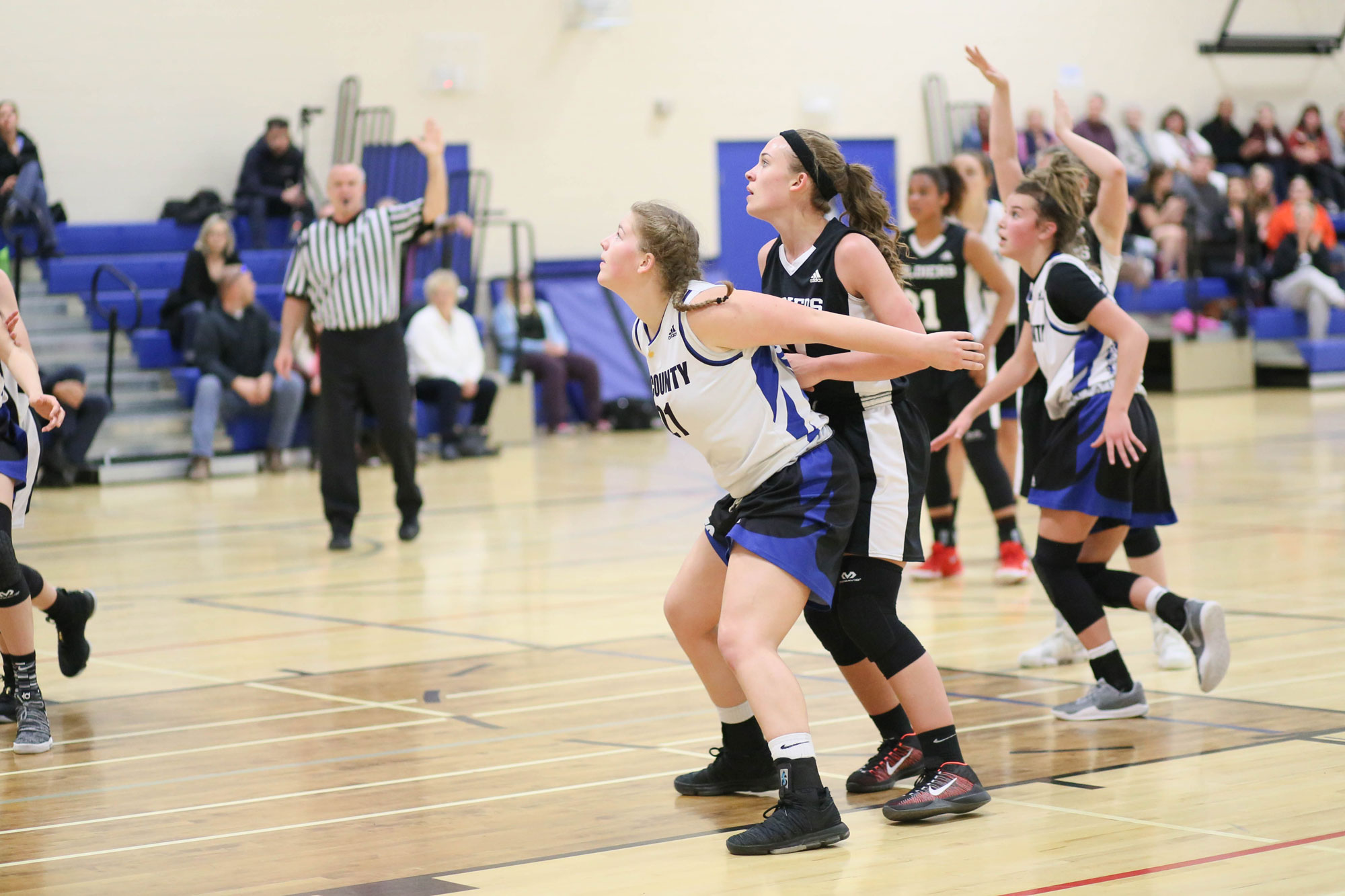