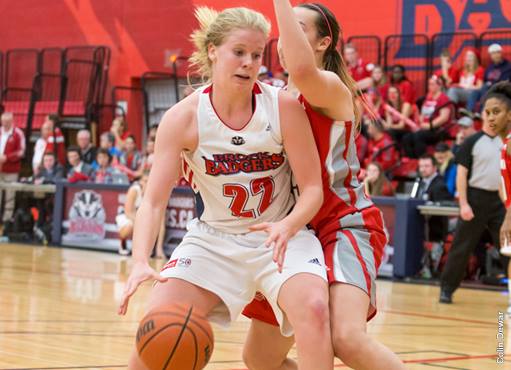 Catching Up With Kira Cornelissen

Tri-County basketball is catching up with our own, Kira Cornelissen. Kira is in her third year at Brock University studying Kinesiology.

Last season Kira achieved a record of: 10.3 PPG, 6.0 rebounds/game, 20 minutes/game, 46% field goal percentage, after being rewarded the previous year by being selected to the OUA West All-Rookie team. 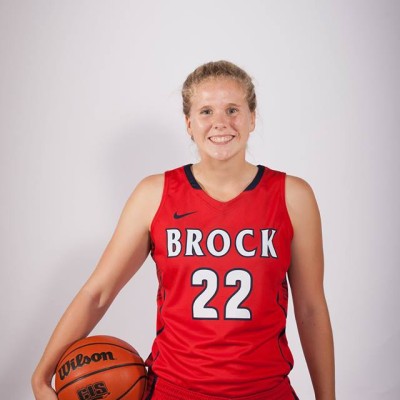 Kira reflects on the 2014 – 2015 season as a building year after four-core seniors graduated and they competed in the most competitive division in the OUA conference.

Despite those realities, the Brock ladies squeaked into the playoffs with a single point over Guelph in overtime.

Even though they did not make it past the first round, Kira recognizes another area of accomplishment being the confidence she developed through earning a starting forward position in the second half of the season.

“My confidence and game got better each time I stepped on the court and I was one of the leading scorers by the end of the season.”

This year, Kira notes the Brock women’s basketball program has a deep bench with a variety of offensive capabilities. With their cohesive team chemistry leading their stride, Brock will flirt ambitiously with CIS Top 10 ranking positions up for grabs.

On a day-to-day level, Kira is honest about the struggle with time management amongst a packed University and basketball schedule. With the help of an academic advisor and her past TriCounty role models, she has been able to develop skills, self-confidence, and strength both on and off the court.

Kira also notes the relational side of the game and how her student-athlete experience has developed life-long friendships and she also enjoys competing against TriCounty Thunder teammates and appreciating how their game has improved throughout their post-secondary career as well. 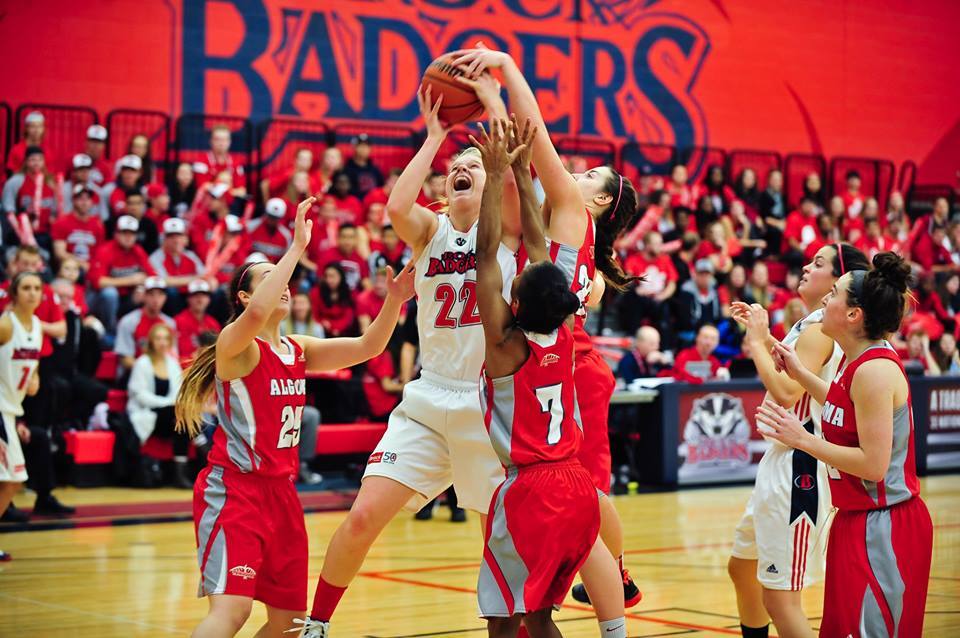 Kira trains with aspirations to play pro in Europe as an opportunity to “step outside my comfort zone again and express [her] love for basketball in a whole other context.”

“After my basketball career is over, I am hoping on becoming an occupational therapist. I would also like to get into coaching, whether it would be high school level or club level, it would be a great opportunity to give back to the community that has showed me my love for basketball.”

Reflecting on her Tri-County Thunder experience she sums it up saying, “I am forever grateful that I was able to go on such amazing trips with an even more amazing club.”

With great words of appreciation, she concluded with the following:

“There are many people that have positively impacted me throughout my basketball career and I cannot thank them enough for supporting me throughout the highs and lows. Without the people I am about to acknowledge next, I wouldn’t be the basketball player or person I am today.

First and foremost, my parents…I would like to thank them for being my biggest supporters and coming out to as many games as they possibly can.

Secondly, I would like to thank Charles Kissi…Without his very tough coaching style, my transition from club basketball to CIS basketball wouldn’t have been as smooth as what it was

…Lastly, I would like to thank Allan Bush. Without his generosity, hard work and dedication to girls basketball, especially TriCounty, my club basketball experience would not be what it was. 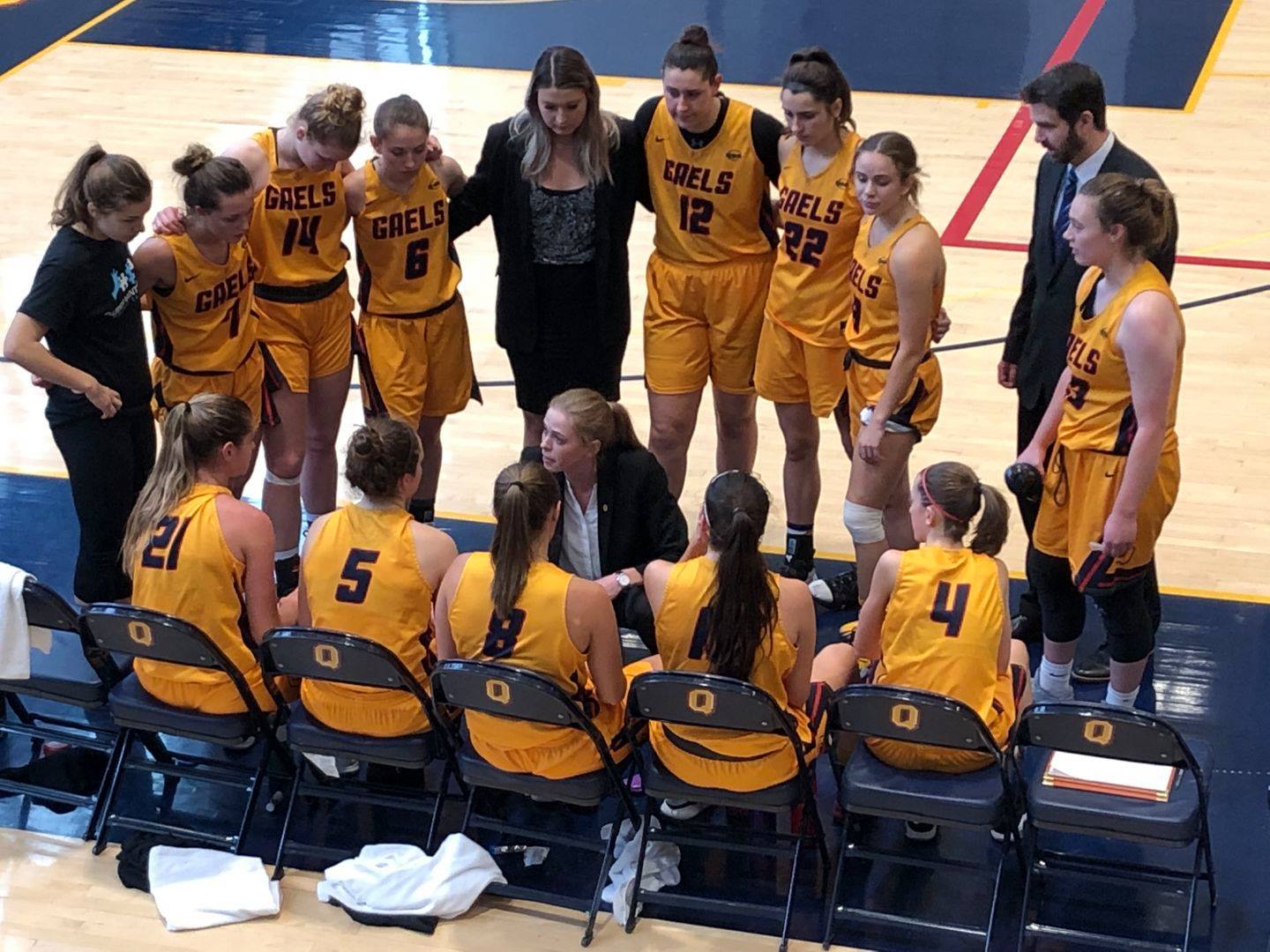 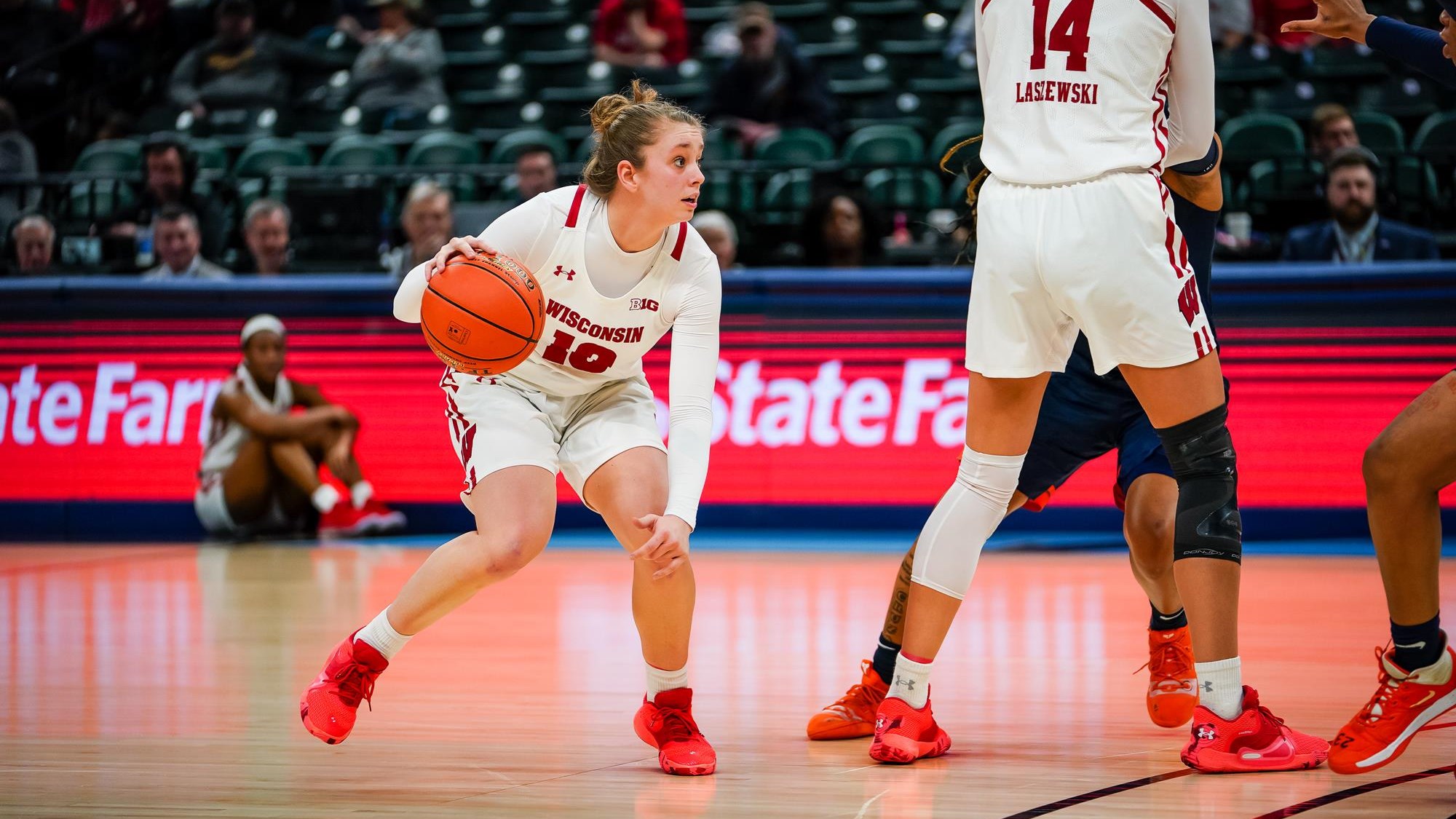